The term "Crowdsourcing" which was coined by Jeff Howe in 2006 in Wired Magazine is now becoming a mainstream business. Today crowdsourcing is a billion dollar industry and is being used by several small, medium and big sizes firm to solve their business problems.

By definition, Crowdsourcing is the act of outsourcing tasks, traditionally performed by an employee or contractor, to an undefined, large group of people or community (a crowd), through an open call. Crowdsourcing is all around us, and being used by brands that we use everyday.

Here’s one infographic “A Visual Explanation of Crowdsourcing” by BizMedia, that explains what is crowdsourcing and how it could change our lives in the future. 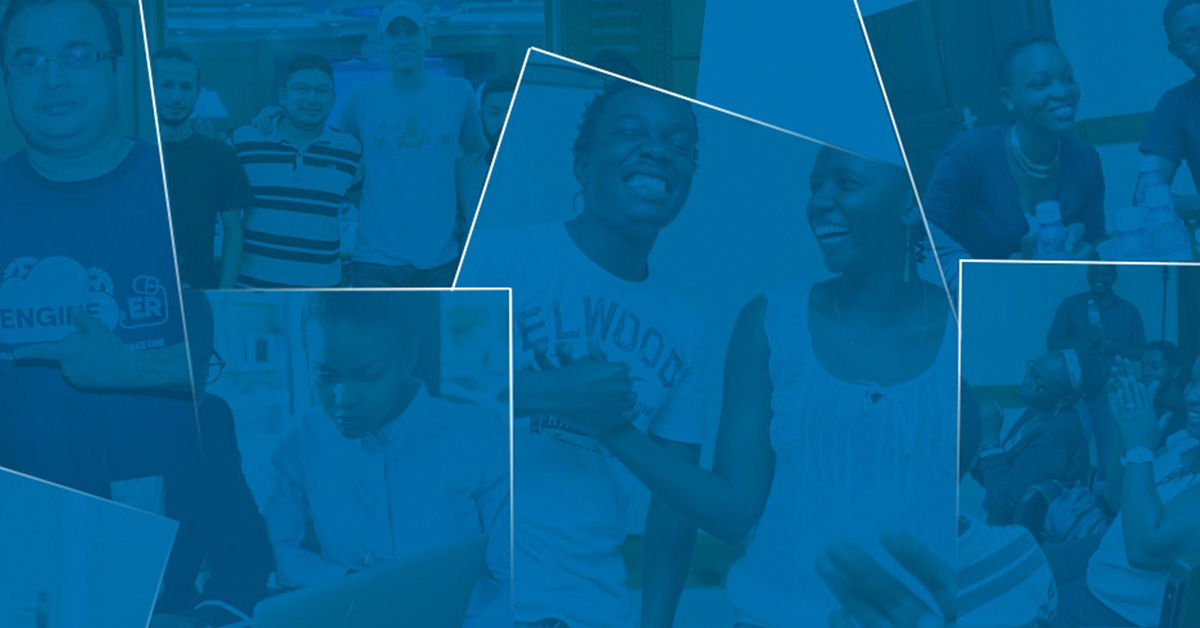 Crowdsourcing Work and the Paradox of Trust

The Leading Causes of Dirty Data

When and Why AI Projects Fail (And How to Avoid It) 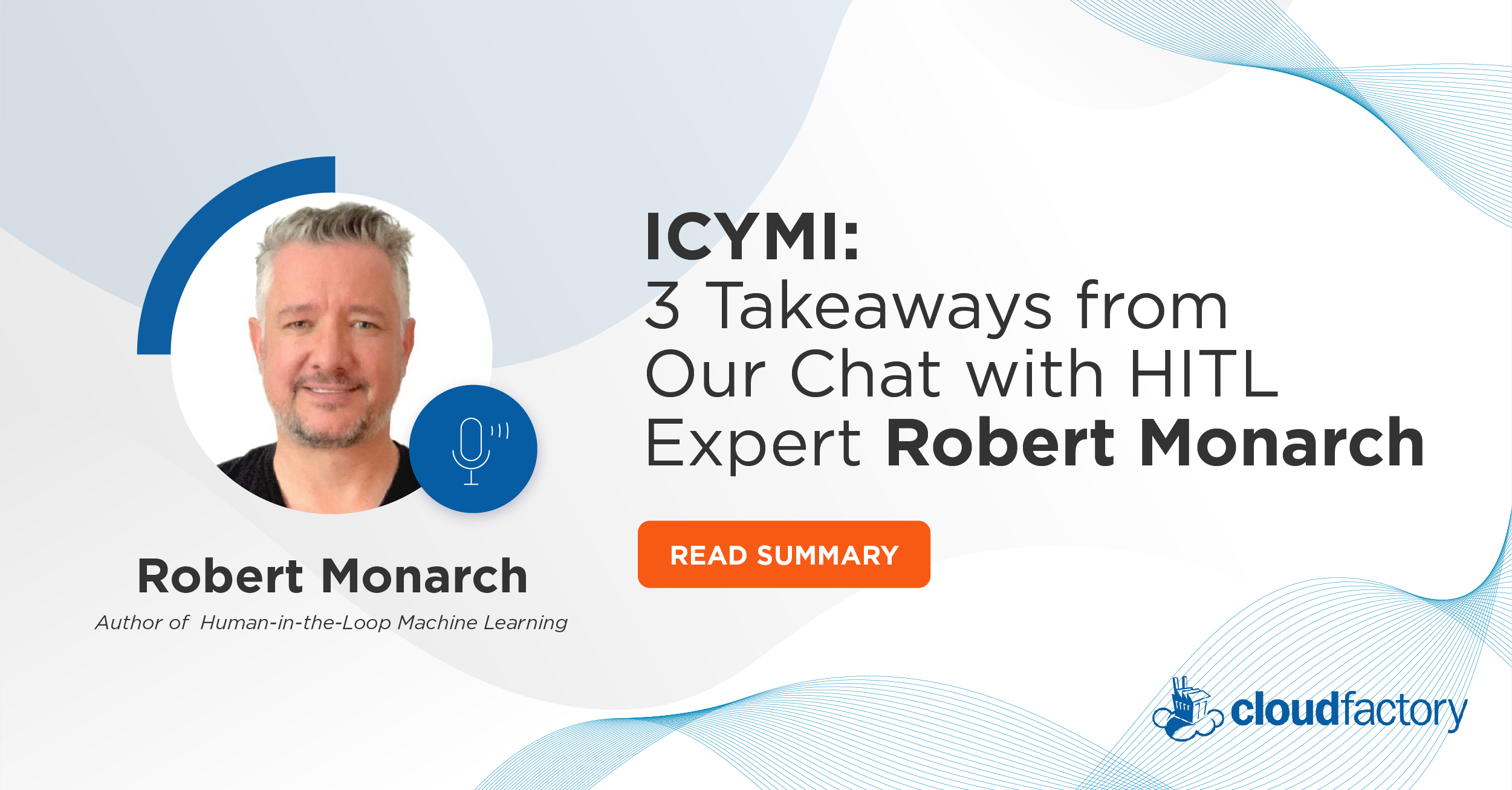 ICYMI: 3 Takeaways from Our Chat with HITL Expert Robert Monarch