Industries that stick together, grow together 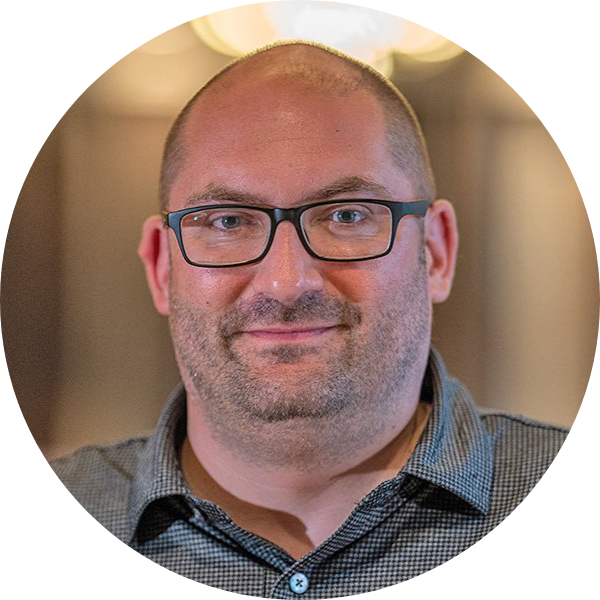 There has been talk about whether crowdsourcing is an industry or not but definitions aside, we have been absolutely blown away the last couple of months as we have been welcomed into the crowdsourcing "family". I have spent seasons of my career in the Java world, wireless carrier/handset world, web application outsourcing world, and even the Christian marketplace dealing with book publishers and churches. And I think I came out with a unhealthy, cut-throat perspective on business and competition. Now that we have been living overseas for a few years in Nepal where we are focused on training people up and giving opportunities here, I thought we would be the friendly company on the block. Not so! As we have launched CloudFactory and started to spend more time in places like the Bay Area we have learned ... that we have a lot to learn!

The week before our launch at TechCrunch Disrupt in SF we met the CEO from Microtask - a competitor of sorts to CloudFactory. After launching into a couple of amazing discussions about the industry and each of our approaches/challenges we met up again a couple days later and then he invited us out to dinner with some friends, introduced us to some key contacts in the Bay Area, then blogged and tweeted about CloudFactory. Great guy, great business - we are now big fans of Microtask.

We came up with an idea to do a hackathon at CrowdConf and so we contacted CrowdFlower, again another competitor of sorts, because they are the conference organizer. They loved the idea and about 100 emails and a few conference calls later, CrowdHack is just 4 days away. They helped find GitHub as a co-sponsor and are themselves sponsoring the event alongside us. I can't wait to meet their team next week in San Francisco and thank them face to face.

After launching CloudFactory we received a bunch of contact attempts from a Sr. Manager at Amazon Mechanical Turk - some might say yet another competitor of sorts. They couldn't believe what we had built, that we build it in Nepal and all of it without them knowing a thing about it. But we had been working with the mTurk API and tools for 2 years already. It is a testimony of mTurk's robustness, API and documentation that we were able to integrate CloudFactory with mTurk and begin sending them a majority of our work without ever even talking. They loved our virtual assembly line approach, built-in best practices for quality and of course our heart to see cloud workers raised up in developing nations. We are now an official Mechanical Turk Solution Provider and they are sending clients our way that are looking for advanced workflows and quality control but like the self-serve approach and ease of CloudFactory. Unlike many big companies they have been so easy to work with and again we can't wait to meet up with them next week at CrowdConf.

Being inspired by all this competitor love we decided to take a chance and pop in to the MobileWorks office while in San Francisco. We caught one of the co-founders and sat down in their boardroom to swap stories. It was awesome to see the common vision of fighting poverty through crowdsourcing and we were able to leave a handmade gift we brought from Nepal. They followed up with a generous idea on how to collaborate that we are continuing to explore.

I could go on. The bottom line is that we have been adopted into a welcoming and growing industry where there is so much opportunity that we can support each other and be friends even though there are overlaps in our solutions and offerings. Industries that stick together, grow together - and that is why we are so excited about attending CrowdConf next week where we can meet others in person and pass on the warm approach we have been learning.