KATHMANDU, Nepal, Sept. 26, 2012 /PRNewswire/ -- CloudFactory, a distributed work platform for business automation, announced an oversubscribed round of $700,000 from social impact investors in the US. After launching last year at TechCrunch Disrupt as "the third-world startup", CloudFactory has grown to more than 50 employees. Its executive team now brings decades of experience from companies like Adobe, Sun Microsystems, Disney, Autonomy, Google, eBay and National Geographic. CloudFactory tripled revenue this quarter after being cashflow positive three out of the previous four quarters. With being located in Nepal and a burn rate one-tenth the size of startups in Silicon Valley, this round functions more like CrowdFlower's $7MM Series B than a typical seed round and will be used to continue growing the company.

CloudFactory is attracting investors, clients and talented execs because of its innovative workforce model and social mission. They are taking job creation to a whole new level by connecting 1 million people to basic computer work over the next 5 years. "We are building a type of distributed workforce that the world has never seen before. Our clients get impressive results because we invest into the lives and communities of our workers which in turn inspires them to do amazing work on each and every task," said Mark Sears, Founder and CEO of CloudFactory. "Our social mission--the core of what we do--actually drives the profit side of the business."

The company's foundation can be traced to the summer of 2008, when Sears found himself on a two-week trip to Nepal that still hasn't ended. In Kathmandu, he made friends with a few locals and began teaching them how to program using the Ruby on Rails software framework. Sears created a successful software outsourcing business with a team of engineers that ultimately built the CloudFactory technology platform. Along the way, four other executives have moved their families from Canada and the US to help scale the business and grow the company's social impact.

Beyond creating employment opportunities, the mission of the company is to develop local workers and leaders who go on to positively transform their communities and nations both economically and socially. The company organizes its workforce into teams of five workers that meet face-to-face every week to review their accuracy, discuss one of the forty CloudFactory principles (integrity, dependability, productivity, ownership, etc.) and serve their community by doing things such as cleaning up public parks or volunteering at local orphanages.

CloudFactory's team model was inspired by the solidarity group approach made famous by Muhammad Yunus. Yunus' Grameen Bank lends money to the poor in small groups and group members encourage one another to pay back their portion, yielding astonishing repayment rates of 98%. Similarly, CloudFactory achieves higher accuracy rates due to social collateral and accountability built into cloud worker teams. "Our workforce grows by multiplying new teams organically via the social graph of existing cloud workers. In addition to being able to scale quickly, our results have shown that teams with existing relationships amongst the members perform best," explains Evan Kubicek, VP Workforce at CloudFactory.

In addition to CloudFactory's team approach, the company leverages gamification and a mixture of online and offline connecting points to boost individual and team productivity.

CloudFactory is currently processing at the rate of a half million tasks per month. With the proceeds from this investment round, CloudFactory plans to continue developing its technology platform while multiplying its workforce model to more than a dozen countries. All of this is to move the company further towards its goal of having 1 million cloud workers around the world helping to automate business processes.

CloudFactory is a distributed work platform for companies to automate business processes involving large volumes of data entry, collection or processing. The work is broken down into microtasks that are completed along "virtual assembly lines" by CloudFactory's global, on-demand workforce. As a social enterprise, CloudFactory exists to connect 1 million people in developing countries to basic computer work while raising them up as leaders to address poverty in their own communities. 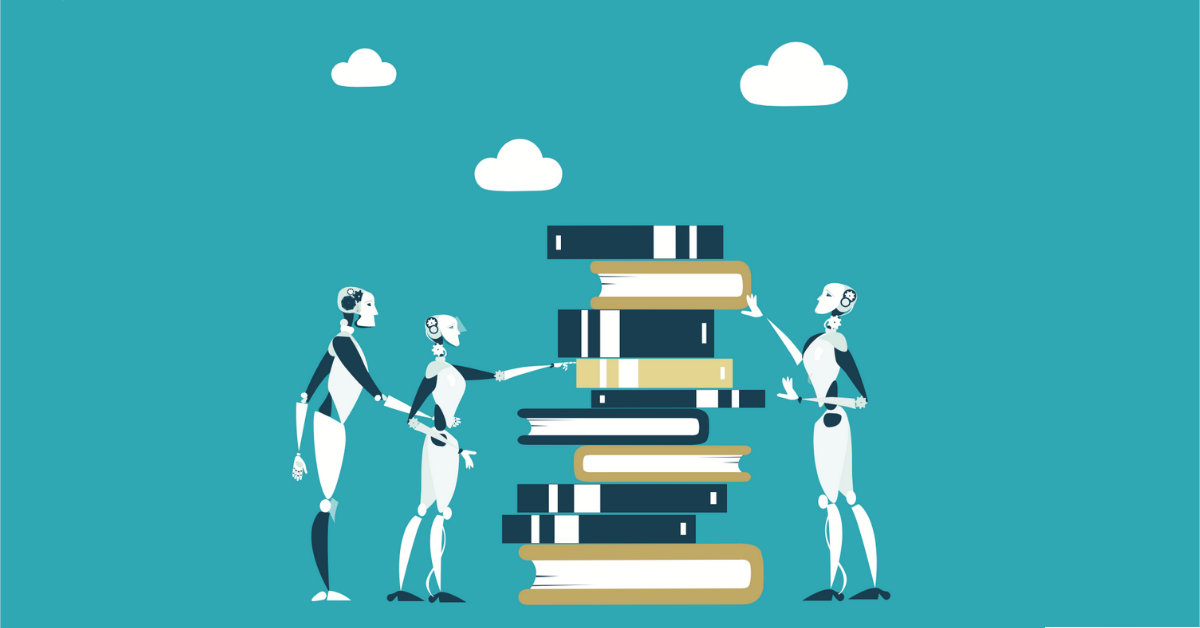 Opportunities and Challenges of Video Annotation for Computer Vision 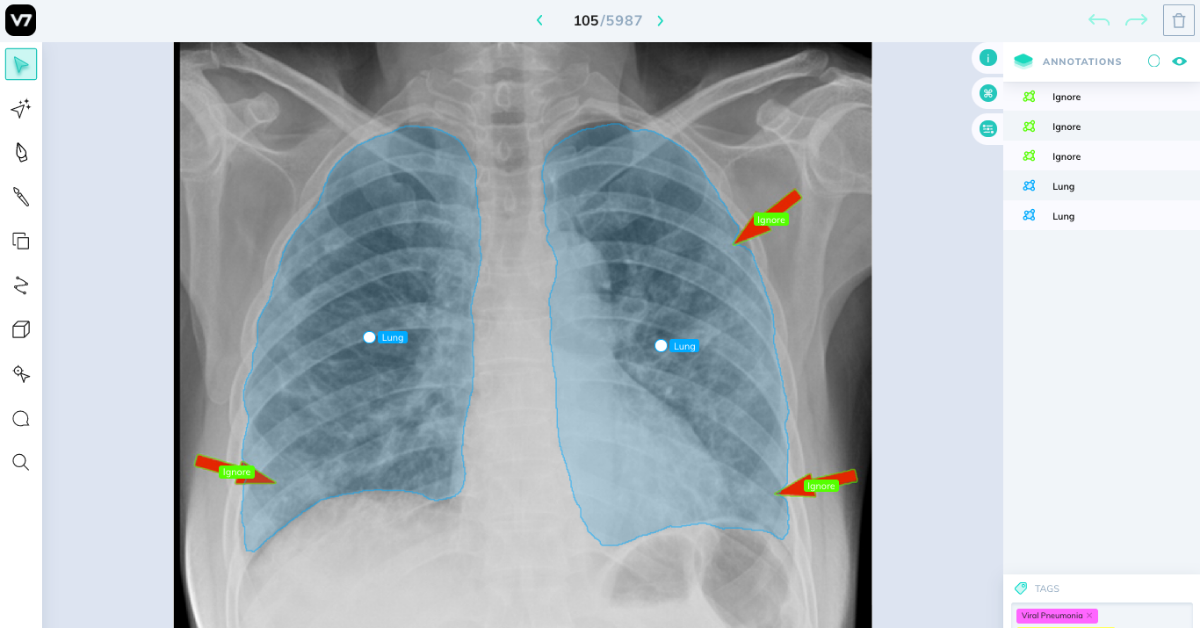 3 Opportunities for Image Annotation to Improve Our World 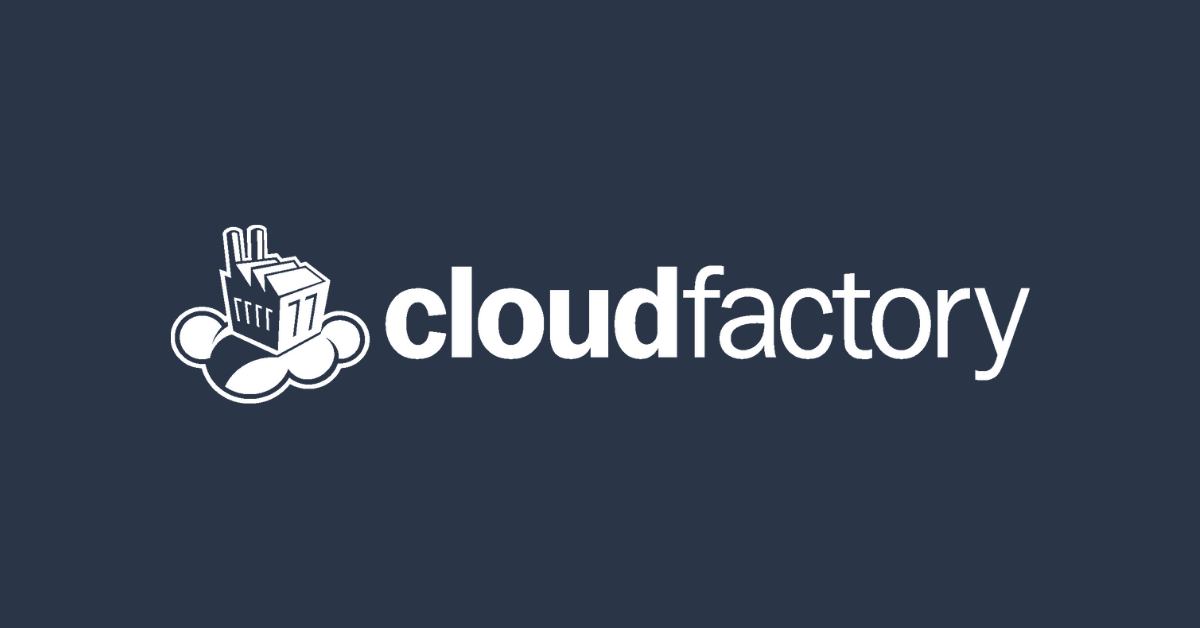 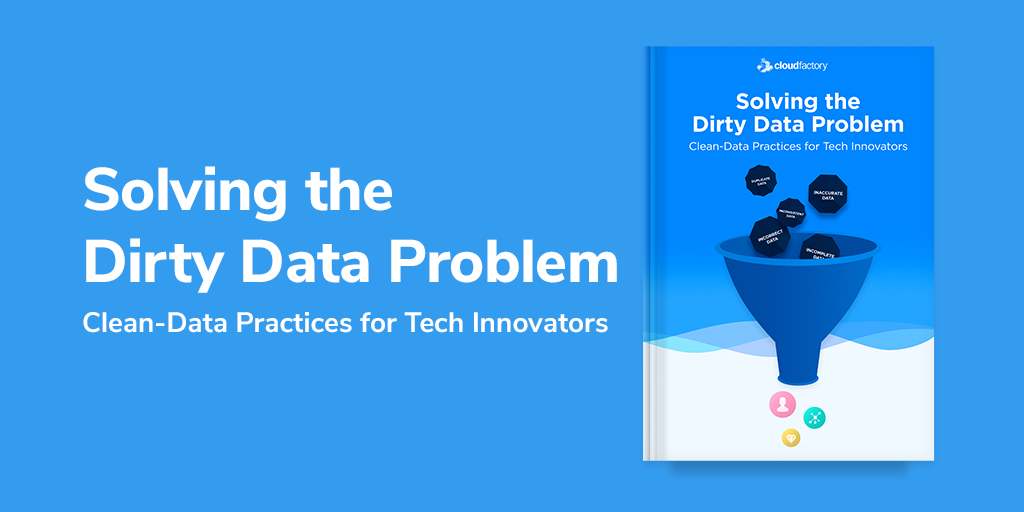