The realization that we actually can accomplish large goals came in the mundane task of moving chairs from the 4th floor to the first. How long would it take you to move forty five chairs down 3 floors? Your mind is probably calculating and searching for the data that is missing from the problem. What about the chairs, how big, heavy, are they? etc. Is there an elevator? How long does it take to scale those stairs? 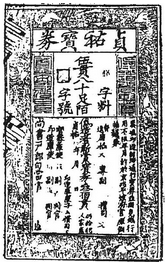 It’s amazing how many of these questions become irrelevant when you tackle it with a crowd of people. In fact having a large pool of available workers can shape the way that world develops. Take China as an example. Several inventions that shaped the modern world were actually born there. Yet, they were never utilized to their fullest extent until they reached Europe. Why? China had a huge population and seeked to maximize employment over individual productivity. Making the printing press better would have been good but when you have an army of scribes to employ why bother?

Sometimes more with less is more. Recently we faced the challenge of trying to interview over 180 people and eventually process paperwork and orient over 100 new workers to our model for crowdsourcing data entry tasks. One person, even two people alone couldn’t accomplish this task. Even if they were six sigma black belts with a burning passion for operations productivity. This wasn’t a job for superman, it was a job for our own crowd of Cloudseeders. An amazing group of men and women who interview, orient, and train teams of workers to succeed in the CloudFactory model. 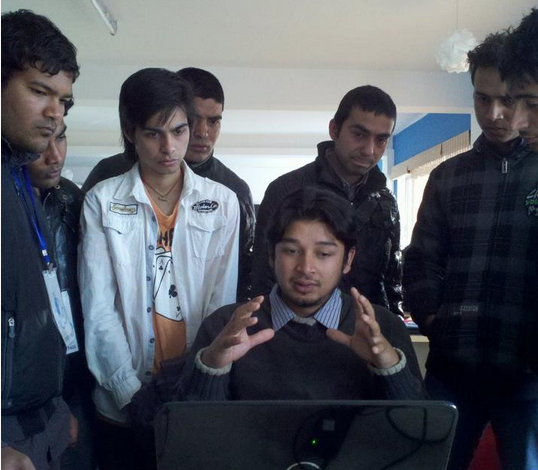 So when 45 people showed up for a meeting that was originally scheduled for 30, we didn’t have time to optimize the system. It was time for the power of a crowd to show the world how it’s done. By the time I finished sharing our company vision and challenging a group of Nepal’s future leaders, we call them Cloudworkers for now, I had one floor tile to stand on. The room was packed and these new workers were ready to get to work.

This is how we plan on changing the way world gets work done, more work, broken down into more pieces, and given to more people. So how long did it take to get those 45 chairs from the 4th floor to the 1st floor? Add your guess in the comments below.

(Clues: it takes about 1 min to walk up and down the stairs and we had about 8 people involved.)