AI in Action: The Rise of Autonomous Vehicles 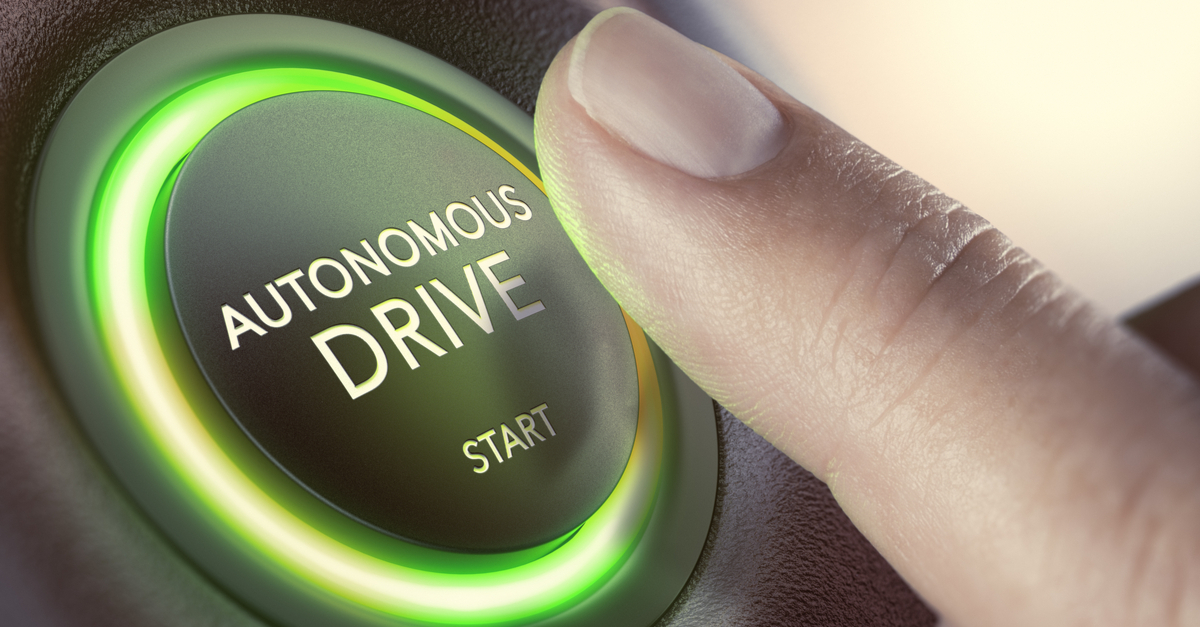 Few technological innovations have proven as disruptive as artificial intelligence. It’s an innovation that’s on course to change the way we live our day-to-day lives, and one day soon, it will even be responsible for driving our cars for us. That’s what we’re going to be exploring in this month’s series of four blog posts – the rise of autonomous vehicles.

Autonomous vehicles (AV), fueled by the rise of AI and computer vision, have been dominating headlines and tech talks for the past couple of years. Now widely seen as the future of the automotive industry, autonomous vehicles present one of the largest disruptions in the world of transport and logistics since the invention of the automobile itself. But what exactly are autonomous vehicles, and how is AI instrumental in their development?

Understanding the levels of driving automation

The term autonomous vehicle is often used interchangeably with driverless or self-driving vehicle, but real-life definitions are much more complex.

International aerospace company SAE published a global standard to serve as a baseline for vehicle automation, identifying five levels of autonomy in total. Only levels 3 to 5 are examples of true autonomy, powered by AI models and trained using image, sensor, satellite, and video data.

Today, most vehicles at the lower end of the market don’t provide any self-driving tech at all, and are defined as level 0 by the SAE’s standard. Level-1, by comparison, is already mainstream in higher-end vehicles, while level-2 autonomous vehicles are gradually entering the market.

True autonomy, as defined by levels 3 to 5, are largely still in testing phases. For example, Audi’s automatic traffic jam navigation seemed poised for a European launch, but it is currently on hold due to legal complications.

The impact of autonomous cars is set to be wide spread, and not just in the public transport sector. We’re also seeing innovations in construction and farming, and in smaller-scale applications from autonomous golf carts to zero-touch pizza delivery.

Continuing advancement in artificial intelligence and connected technologies is driving that disruption to the point society can soon start to realize the benefits of autonomous vehicles. These include improved road safety, greater efficiency, and even reduced emissions. It might take some time to get there, but progress is being made in leaps and bounds.

Logistics – Embark builds self-driving trucks and is currently moving freight across the Southwestern U.S.. Embark has accomplished many impressive feats including driving across the country, operating in rain and fog, and navigating between transfer hubs. They are currently testing level-4 autonomous trucks. Explore a day in the life of an Embark truck driver here.

As the autonomous vehicle market continues to grow at breakneck speed, AI companies are under growing pressure to develop, test, and market solutions for making automated transport safer and more reliable. After all, there’s no room for error when it comes to road safety. That’s why it all starts with the exhaustive labelling of individual objects in images and videos to train the computer vision model to accurately interpret the world around it.