The future of work is bright when we work together

We humans have a gift for productivity. Ever since our clever ancestor sharpened a stone axe, we’ve used creativity and tools to do more. Along the way, we built homes, businesses, civilizations. Productivity has even brought dramatic reductions in poverty in recent years. Used well, human productivity transforms the world. At CloudFactory, we’re inspired by this.

“A country’s ability to improve its standard of living over time depends almost entirely on its ability to raise its output per worker.” Paul Krugman

But in the never ending search for productivity, the producers – the people – are often forgotten. More is demanded from less. Jobs are commoditized, and machines replace the people. Some studies estimate that 45% of American jobs are at high risk of being taken by machines within the next two decades.

At CloudFactory we refuse to believe this doom and gloom when it comes to the future of work. As Milton Friedman put it, “Most economic fallacies derive from the tendency to assume that there is a fixed pie, that one party can gain only at the expense of another.” People are amazing and technology is amazing. Put them together by augmenting people with technology and the increases in productivity can lead to humanity flourishing in ways we can’t even imagine right now.

There is no better resource for improving the world and bettering the state of humanity than the world’s humans working together, all 7 billion of us. In 1900, 42% of people in America were farmers. Today, less than 2% are farmers and yet those 2% produce more food than when 42% of the population farmed. The industrial revolution forever transformed how physical work was done. Artificial intelligence and the connection of the world via the Internet will forever transform how knowledge work is done. These transitions were complicated, scary and required a lot of retraining and culture shifts. Yet, we navigated them well together.

CloudFactory is building the future of work today. Our factory in the cloud finds the right combination of people and technology to help our clients thrive. We also care deeply about seeing the places where we work and the people we work with thrive. 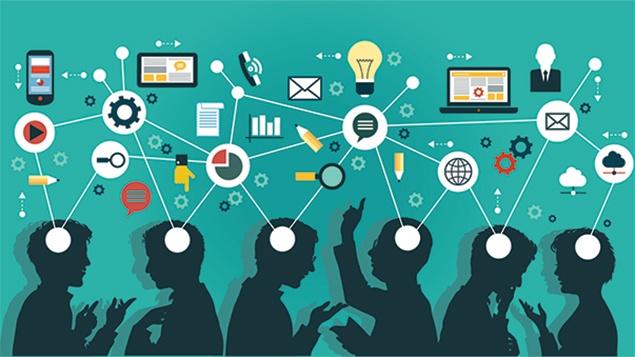 Some may think our passion for technology doesn’t quite fit with our passion for people and our ambitious social mission. In our world, labor automation and robotic process automation are keys for creating a bigger pie of work that leads to job creation and opportunities for smart people around the world. The invention of powerful technologies has always been central to economic progress in the long run as long as the goal is to advance the common good.

We think the future of work involves a flat world, it involves robots, and it also involves a level of responsibility to see humankind flourish. 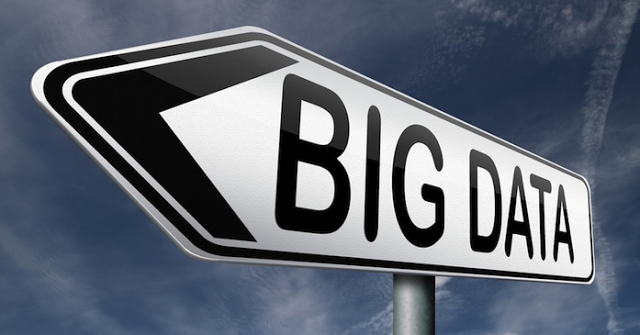 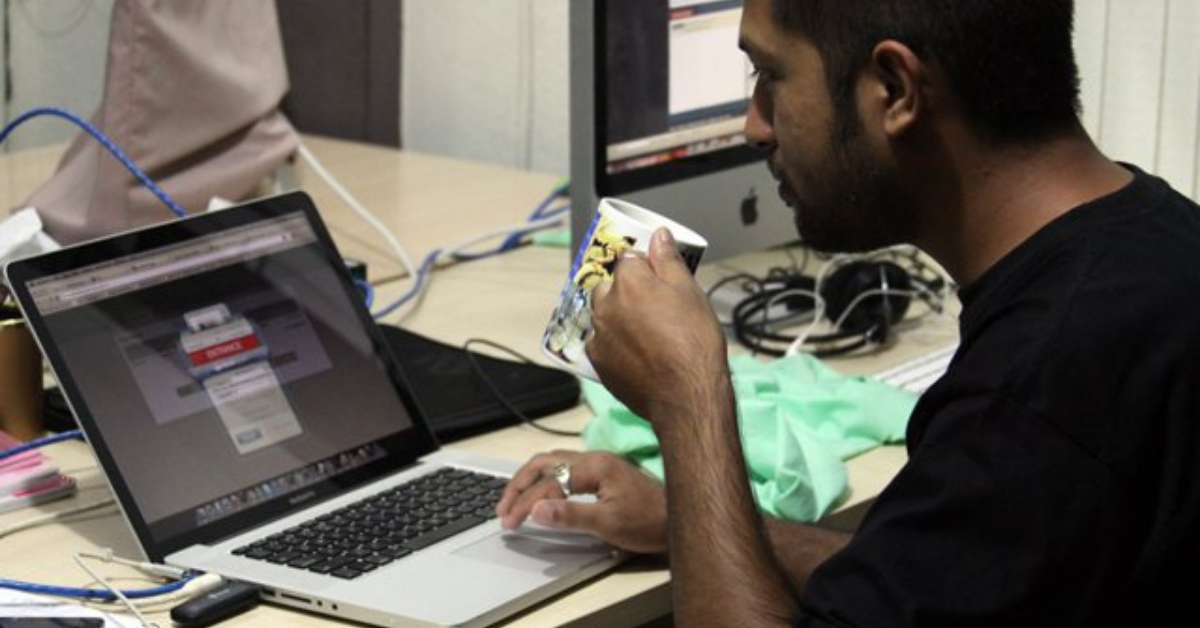 How Scaling Helps Companies and Economies 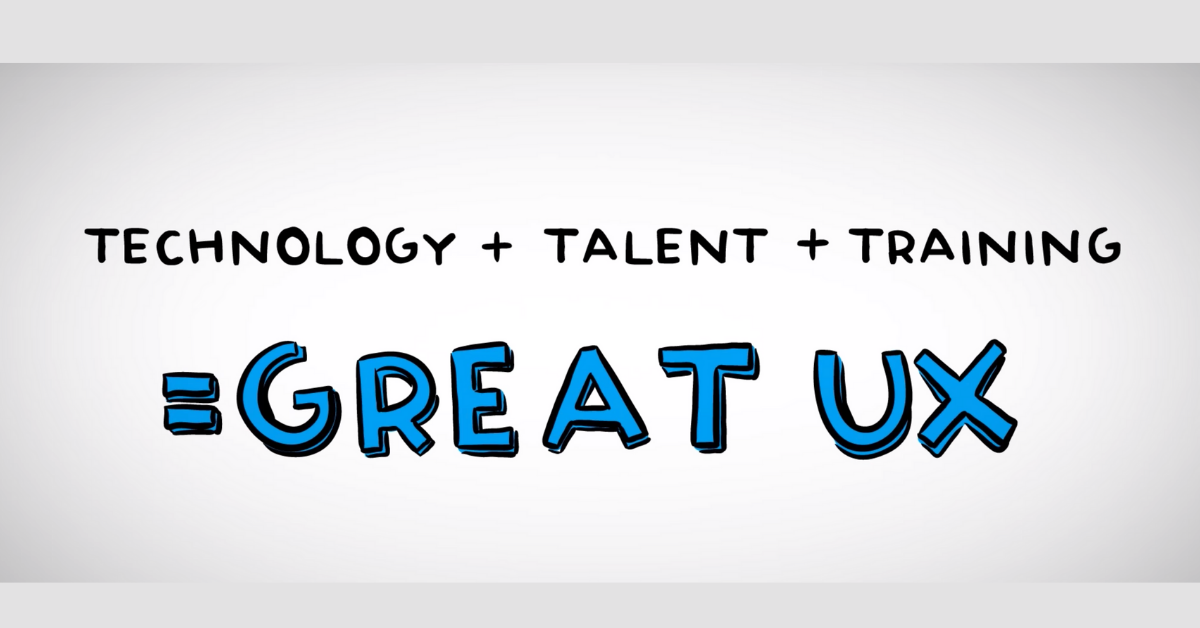 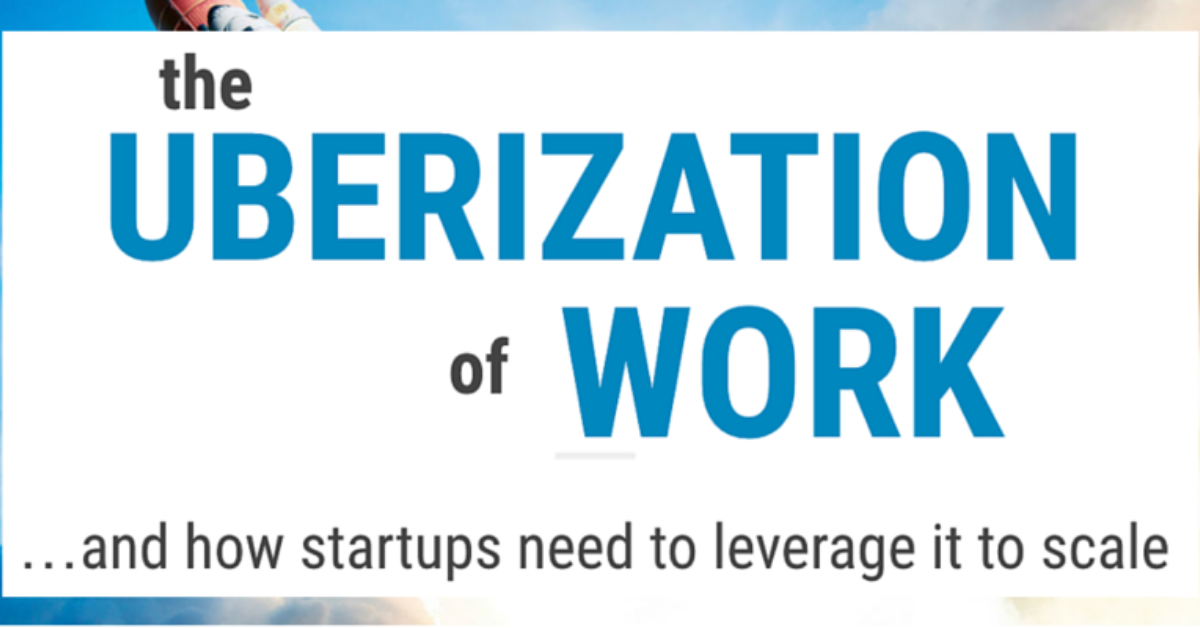 The Uberization of Work [Slideshare]

Discover All the Ways We Help Businesses Scale