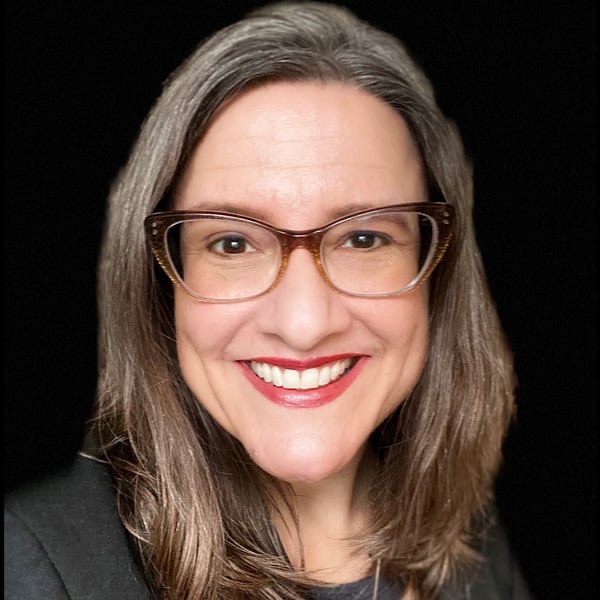 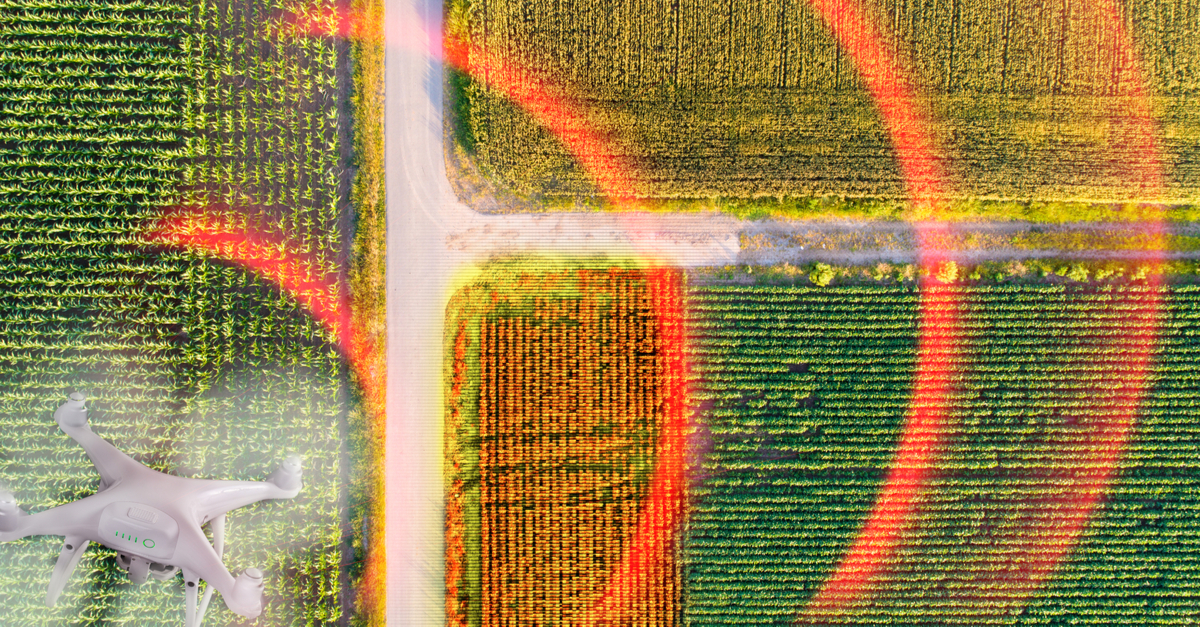 Last week, Apple introduced the latest model of its flagship smartphone, the iPhone 12 Pro and the iPhone 12 Pro Max. The devices include a LiDAR scanner that will allow for more immersive augmented reality (AR) experiences, reduced photo capture time, and six-times faster autofocus in low light.

For most consumers, this will be their first experience with LiDAR technology. But the technology has been around for more than 60 years. Hughes Aircraft Company built the first LiDAR prototype in 1961. The United States’ space program was among the first to use the technology to map the moon during the 1971 Apollo 15 mission. Today, LiDAR is more down to earth. It’s being used for computer vision - to discover lost cities, train autonomous vehicles, track climate change, and much more.

LiDAR, or Light Detection and Ranging, is an active remote sensing technology that uses light in the form of a pulsed laser to measure distance. Light pulses, combined with other data points generated by the system, create accurate 3-D information about an object with relation to its environment. LiDAR is considered to be unparalleled in depth and dimension for finding the distance between objects and does so faster than RADAR or cameras.

LiDAR can see through objects, such as walls or trees. It can be used to create high-resolution digital elevation models with vertical accuracy up to 10 centimeters. A LiDAR device has several components: a laser scanner, a GPS, and an Inertial Navigation System (INS). The equipment is typically mounted onto a vehicle, such as an aircraft, automobile, or drone.

Two types of LiDAR are commonly used. The first, topographic, uses a near-infrared laser to map land areas. The second, bathymetric, uses a green water-penetrating light to map underwater terrain. LiDAR is useful because it is accurate, fast, and can be used in any location where the structure and shape of the earth’s surface must be determined.

How does LiDAR work?

LiDAR measures the time it takes for the laser pulse to travel from its location on an object to another object or surface. The time is used to calculate distance, which can be converted into elevation.

The waveform that returns to the sensor may be recorded in two ways. A discrete return records individual points for the peaks in the waveform. This system may record between one and four returns from each laser pulse. A full waveform is more complex and will capture more information, creating a detailed picture of the area.

LiDAR is a useful technology for a number of industries, from forestry to autonomous vehicles. One of the most common uses for LiDAR is tracking the speed of vehicles. Law enforcement agencies use it for that reason and for accident investigations.

Here are just a few of the many applications of LiDAR today:

To be useful for computer vision, and more specifically, supervised machine learning, LiDAR data must be accurately labeled, which is a big job that can be difficult to scale. The challenge for AI developers is transforming massive, raw data into large amounts of structured data that can be used to train machine learning models. That requires hours and hours of labeling data to prepare it for training machines to interpret and understand the visual world.

At CloudFactory, we understand that annotating data for computer vision models requires a strategic combination of people, process, and technology. In fact, it’s our specialty. If your organization works with LiDAR technology, our professionally managed teams of data analysts can help. To learn more about how we can annotate data for computer vision use cases with high accuracy using virtually any tool, contact us.