Visual Data and the ‘Killer App’ for AI 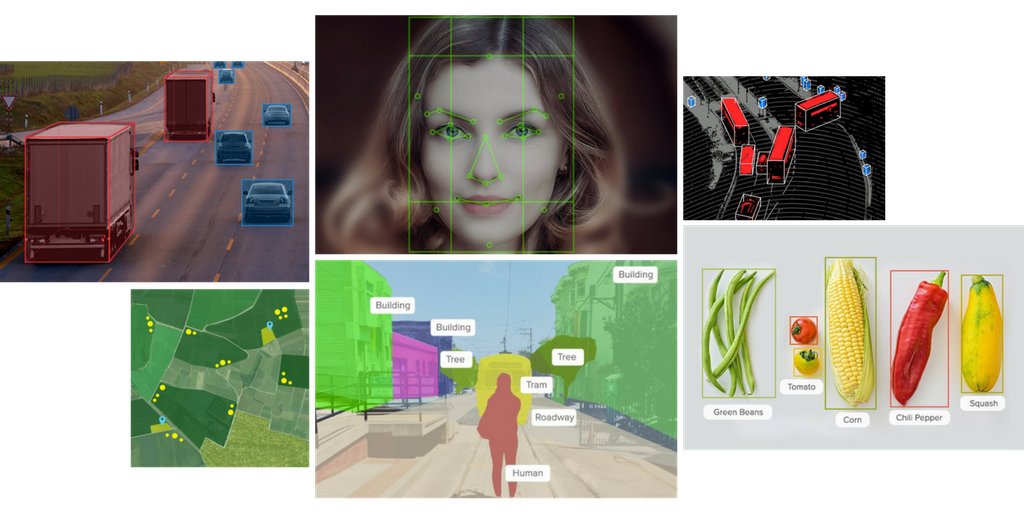 Today there are AI-powered apps that can tell you the breed of your dog or the species of a plant in seconds simply by taking a photo. When you upload an image to Facebook, your friends are identified immediately based on facial recognition technology. The ability for machines to do this specific type of analysis has, in some cases, surpassed humans, and the lifeblood of these advanced AI technologies is visual data.

Why Does Visual Data Matter?

The entire concept of artificial intelligence is that machines can be built to perform the most human of tasks. In order to do that, they're modeled after human intelligence.

For instance, the most cutting edge AI systems employ deep learning or deep neural networks that are modeled after the neural networks of the human brain. (Granted, they are nowhere near close to functioning at the same capacity).

As humans, we learn by observing the world around us and collecting our own data in the form of language, actions and objects. On the other hand, computers have to be fed data by humans in order to “learn”. The process of learning for machines requires a lot more data, time and iteration than it does for humans.

As humans, sight comes naturally to us, and one of the first skills we learn is to recognize faces. Then, we identify objects around us and attribute meaning to them. For example, it only takes once for us to learn that fire is fire and it will burn us if we touch it, but machines take hundreds of examples of data to decipher the same level of meaning.

Vision is our most dominant sense, which explains why 65% of humans are visual learners. The majority (90%) of the data that our brain processes and analyzes is visual. Our brain actually processes images 60,000 times faster than text!

For artificial intelligence to progress, it needs to become more human. To do that, it requires more high quality visual data and sophisticated algorithms to translate information into something meaningful.

A significant number of our WorkStreams involve annotating visual data, so that it can be used to develop the next generation of AI including autonomous vehicles, geospatial mapping and virtual reality. When it comes to AI, leading tech companies are all in. They know that AI is a game changer for how we live and work. Some posit that businesses won’t survive if they don’t plan for an AI-powered future, but the truth is that many of the technologies currently under development have a long way to go. 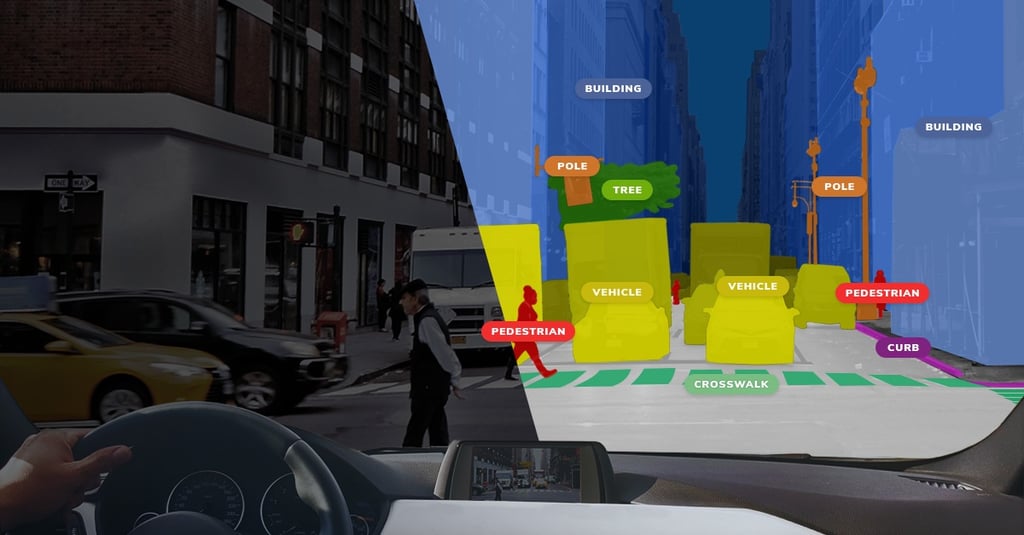 In a recent TechCrunch article, the Director of the Stanford University Artificial Intelligence Lab Fei-Fei Li, explained the importance of visual data:

We’re already dependent on visual content. However, Fei-Fei predicted that the future will be even more reliant on it, with increasing use of camera technology and sensors.

“More than 80% of the web is data in pixel format (photos, videos, etc.), there are more smartphones with cameras than the number of people on earth, and every device, every machine and every inch of our space is going to be powered by smart sensors.”

Everything from autonomous cars to AR/VR technologies rely on image recognition and image data processing. Many machines see the world through bounding boxes and other annotations in order to make visual data meaningful, and that work can only be done by humans. Without data and algorithms compiled with human intelligence, machines would still see objects as meaningless lines and shapes. Visual recognition attributes meaning to those objects, so that it’s possible for a computer to identify cars on the road and navigate around them autonomously.

Many believe that artificial intelligence is the future of business and innovation, and that is most likely true, but in many ways that future is dependent on accurate visual data.

We’re experts in accurately annotating visual data for AI algorithms. If you need a simple and reliable way to extend your team for data prep, check out WorkStreams. You can subscribe to a monthly block of hours that can be scaled up or down as needed. WorkStreams provide all the benefits of having your own scalable team without the cost, commitment, and pain. We scale people who are invested in your success so you get to focus on what matters most, innovation and growth.