“Be the change that you wish to see in the world.” – Mahatma Gandhi

Being a significant player on the global stage is no longer simply an idea for places like Nepal. Nationals all over the world (including Nepal) are taking the initiative and not waiting around for the next NGO/Non-profit/government handout. They are rising up and in the spirit of unity and peace they seek to make their world a better place. 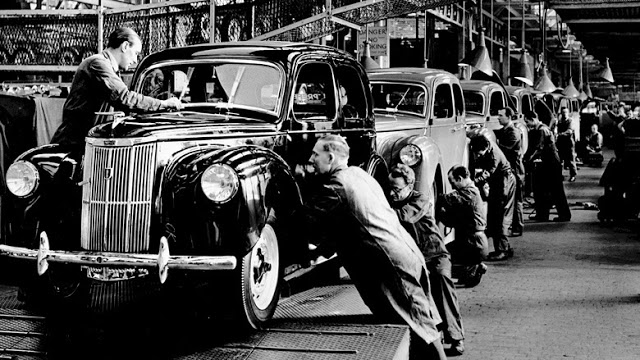 The revolt has already begun and it is branded by innovation. It’s participants are in every facet of daily life. They come from within the highest government offices to the pressured college/university students to the most humble of artisans. They criticize, not through online insults, not through libel, not by mocking and jeering, not by brandishing their weapons and taunting the “powers that be”. No, instead they criticize by creating. Their extravagance is simplicity. They imagine a beautiful world and do their part to create beauty: businesses, art, music, technology, literature, etc.
We recognize people like Anil Chitrakar, a social entrepreneur from Nepal, as an example of what it looks like for a citizen who believes in his country and finds ways to empower society to help themselves and each other. He’s not satisfied with the status quo. He has learned from the past and is determined to not repeat it.


“Young people [...] need to grow up feeling they can give themselves permission to solve social challenges.” - Anil Chitrakar
Social Innovation
They say that necessity is the mother of invention. We admire young innovators like the South African student Ludwick Marishane who invented the brilliant DryBath® using his mobile phone. (You can watch his inspirational TED Talk Here). He didn’t wait around expecting someone else to do the work. "I came up with this idea all because I didn’t feel like taking a bath," said Marishane.
Innovators are unsatisfied with the status quo. The world is waiting for people to take their dreams of a better world, infuse a good amount of hard work and focus, and make those dreams a reality. 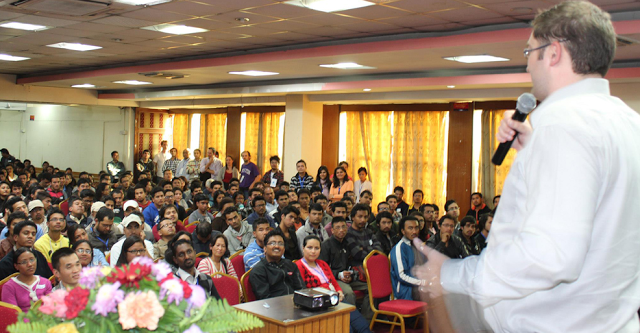 Revolution Is Here
It is like a storm. It’s inevitable. It’s unstoppable. Except, it knows that violence is not the way; love is. It seeks not for a hand out but looks for opportunities to extend a hand of compassion to those in need. It is moving with people like you - people who are not afraid to take a stand and who are willing to humble themselves and help those who may have stumbled to stand once again.
Revolutions start with one person. We don’t have to try change the world. We first change ourselves. This will inspire those around us. That will impact society and that can create a positive revolution of social change.
Be the change.
What signs of peaceful revolution have you personally witnessed? What have you improved in your personal life to “be the change” you’ve wanted to see?
Posted by Zebulun Mattos
Image via Ford.ie