How Scaling Helps Companies and Economies

“Outsourcing” is sometimes considered a bad word. Nobody wants to lose a job. Fair enough. But in terms of business processes, “scaling” should always be a good word. Every business wants to scale and grow. And when a business scales, it has more product output to sell and more revenue to earn. The more it sells and earns, the more it hires. The more it hires, the more the local and domestic economies can also flourish.

Economies are not fixed-sized pies. When companies grow, the company and its employees can consume more. This increases demand on other businesses in that economy, and the pie grows. Economies benefit from companies that scale. 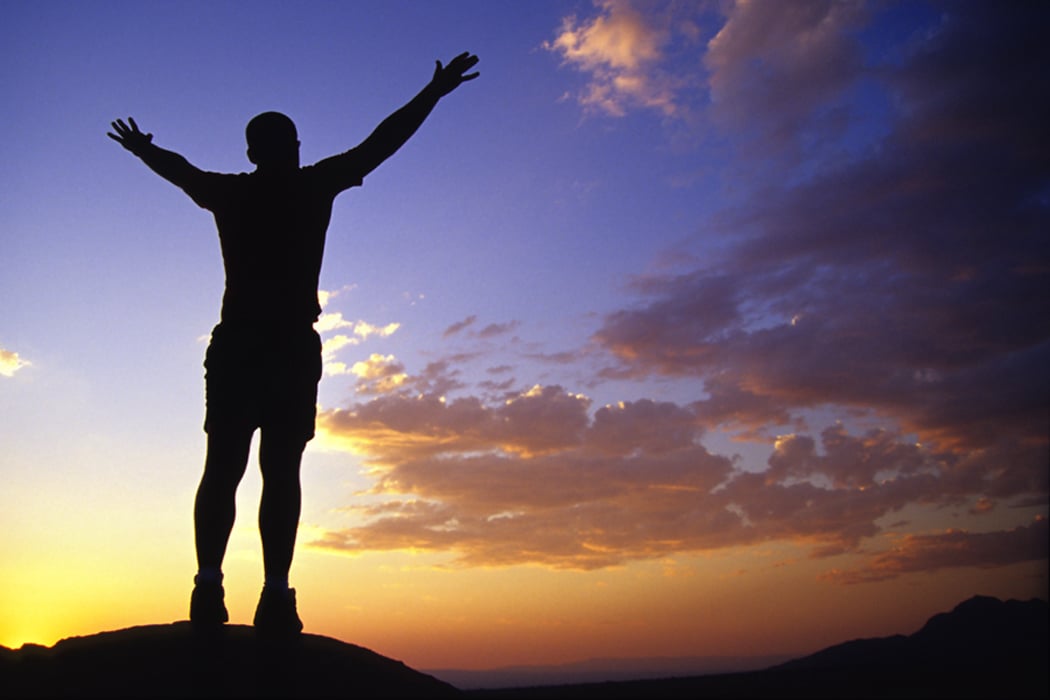 Let’s consider a hypothetical case study of a company that is having a hard time scaling. This particular company is in Easton, PA. They make costumes for theater and film productions primarily in New York City, but they’re in Pennsylvania because they can keep their costs lower. Their name is Happy Costumers. Their core strength is as artists and artisans – designers, tailors, fabric buyers, etc. What was once a small business is suddenly growing.

They streamlined a workflow to design and make high quality costumes, even though the design is customized for each new client. They’ve found a ratio that for every 1 costume designer, they need to hire 2 tailors and .25 fabric buyers (the founder used to do the buying himself). So to staff for scaling they hire a full time buyer who can feed work for 4 designers and 8 tailors. They’re so good at what they do, though, that demand is skyrocketing. They suddenly have enough work for 16 designers, 32 tailors, and 4 buyers.

In order to grow as a company, at this point they also need to employ teams of people outside their core strengths. They never really needed these workers much before, other than tax time. But suddenly they need accountants, data entry operators (there are a lot of receipts and invoices), salespeople, project managers, and more. The founder of the company is burned out on logistics. Hiring and firing data entry workers was not what he signed up for. They have a bottleneck which inhibits their ability to scale.

They’re tempted to say “We’re a small business, so we’ll just start turning away customers.” But they decide to go for it. Their new ratios point to a need for 4 data entry people, 2 salespeople, an accountant, and a project manager. They have to buy 8 computers, hire an HR manager (make that 9 computers), rent more office space, buy desks, pay for health care, etc. Suddenly they’re unable to focus on scaling their core strength and are instead plugging leaks just to stay above water. They start to wonder if they should limit the number of designers in order to match a reasonable number of operations staff they feel comfortable employing.

Some companies can manage growth outside of their core strengths well. They know that the investment in those resources pays off and they hire an operations manager to care for it all. Others realize that even if they’re able to scale in those areas, that their business will go through cycles of abundance. When they head toward a season of less work, suddenly they need to lay off half of their data entry people, cut one of their sales persons back to half time, etc. – only to hire them back 2 months later, if they’re still available. It’s a headache. It’s a bottleneck.

Now let’s imagine together how a company like CloudFactory can help Happy Costumers scale. CloudFactory will learn the business process that causes the bottleneck and then will start to help produce that work. Happy Costumers now can cut their logistics staff to 1 or 2. They mail receipts once a day in a bag, check the spreadsheet to pay unpaid invoices via online banking, and handle any face-to-face meetings with clients who need to kick off a new project.

It’s true that Happy Costumers will no longer employ a team of typists. But typists were never in their core strength. They already made the decision to outsource their fabric manufacturing to countries where that is a core strength. And because they implemented a scalable Business Process as a Service (BPaaS) partnership with CloudFactory, they’re actually able to double their team of designers, buyers and tailors. They hire more designers than they would have hired data entry folks.

They’re scaling in their core competency. And if we’re honest, we all know that we do best when we are operating in what we’re good at and passionate about.

This, however, isn’t the end of the story. Happy Costumers, our hypothetical example, is happily growing bigger and faster than they dreamed. Customers are happy and word of mouth perpetuates growth, so they keep adding new designers. They now employ 28. They added another logistics person to help run errands. The leased a larger warehouse facility to store and display their costume designs.

As we zoom out, the story still grows…

As a result of growth on main street, partly due to Happy Costumers, restaurants in Easton serve a larger lunch crowd. Real estate is getting stronger, grocery stores sell more, and the barbershop gets better tips. Customers make the drive from New York City to do business with Happy Costumers, so now there are more cars at the car wash. A new restaurant opened that makes the best burritos. Money from New York City is coming into the Easton, PA economy. The schools get more funding. Public health issues decline. A few more people decide to make their home in Easton next to the new park.

Not only is the economy in Easton helped, but the theater productions in New York City are operating at lower budgets and higher margins, thus allowing them to do more shows, attract more tourists and grow their economy. They drive a little further to get their costumes, but they know they have a costuming partner who can deliver high quality costumes at scale for less than costumers in New York City. They’re happy customers.

And if we zoom out another click, we see the economies where CloudFactory operates. Kathmandu and Nairobi are getting an infusion of opportunity. This grows the core strength of these economies – Business Process as a Service, data management and more. Among developing nations, colleges are turning out graduates to very few employment opportunities. The talent pool is there. Data entry tasks become an opportunity for these talented workers to develop and contribute to a global marketplace.

It’s not philanthropy that drives the decision to create these jobs, though. This is driven simply by the opportunity for businesses to scale. Meanwhile, CloudFactory will never be able to compete with Happy Costumers – great costumes are their strength.

Businesses large and small benefit from scaling. Economies benefit from business growth. People benefit from the growth of economies. That’s how we grow the pie.