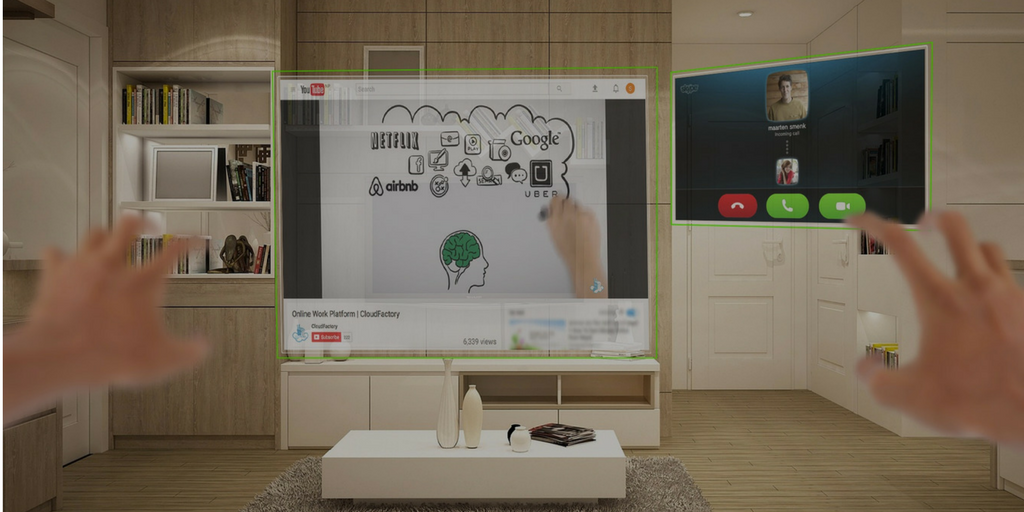 In the past year, augmented reality (AR) shot to the mainstream with a little app known as Pokémon GO. Yet, AR goes way beyond the world of gaming. While entertainment is one industry exploring the possibilities of AR, commerce, healthcare, education and other sectors are banking on the promise of AR as well.

For instance, the furniture stores Wayfair and IKEA have both rolled out AR projects. Wayfair built a 3D model library of over 10,000 products, while IKEA used an AR app to allow customers to ‘try out’ products in their own home.

AR vs. VR...What's the difference?

AR and VR are often discussed interchangeably or in the same circles, but it's important to distinguish their differences. Virtual reality completely immerses someone in an alternate 3D world. The goal is to remove your perception from the outside world.

On the other hand, augmented reality interacts and overlays with the real world. In AR, the goal is to use this overlapping to enhance a person’s experience of the outside world.

Of course, top tech companies are driving hard to outpace their competitors in both the virtual and augmented reality spaces, as both have the power to disrupt the world as we know it. At CloudFactory, we have worked closely with Microsoft to prepare and utilize data in innovative ways. The company has become one of the top leaders in developing AR and VR, releasing their head-mounted display (HMD) HoloLens, and announcing AR applications ranging from medical student training to NASA space exploration.

AR is not just for the big guys though, thousands of incredibly innovative companies across a wide range of industries have started to realize the potential implications of AR, and they are investing in its development in a big way. So, why are we seeing this massive surge in the development of AR?

AR & VR: The Next Computing Platform?

Many in tech and business believe that AR and VR is poised to be the next computing platform. A year after Facebook acquired the VR company Oculus for $2 billion in 2014, CEO Mark Zuckerberg explained the importance of the investment.

“We're working on VR because I think it's the next major computing and communication platform after phones. In the future, we'll probably still carry phones in our pockets, but I think we'll also have glasses on our faces that can help us throughout the day and give us the ability to share our experiences with those we love in completely immersive and new ways that aren't possible today."

An array of analysts and experts have their own estimates as to the future value of the AR market. Here are some startling findings:

While projections differ, the majority of predictions point to the same conclusion: We’re at the beginning of the AR/VR trajectory and it has a powerful future. Similar to the shift from desktop to mobile, it has the power to disrupt a wide range of industries. Innovative and cutting-edge businesses are taking steps to prepare for the potential augmented reality revolution.

The Data Behind AR Technology

As you can imagine, creating the technology capable of not only recognizing images, objects and scenarios in the real world, but interacting with them is an ambitious technological challenge. It requires the collection and processing of vast amounts of data. At CloudFactory, we specialize in helping our customers prepare the data they need to build incredible AR systems. Here are some ways that we make it happen: 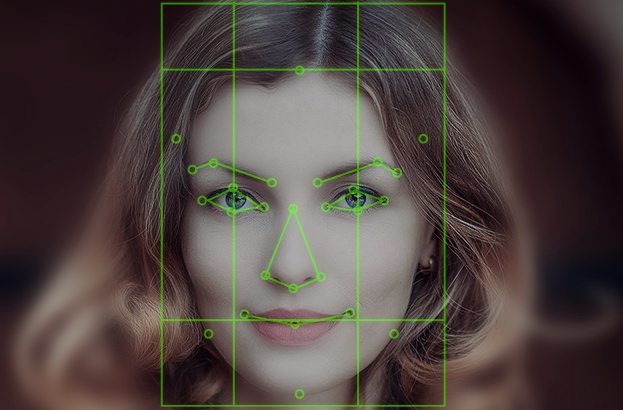 A computer doesn’t recognize faces and gestures as humans do. For us, the ability comes naturally. According to research from Stanford, facial recognition can come to infants as early as four months at levels close to that of an adult. However, object recognition develops later.

In order for technology to perform either function, it needs to be taught through data sets and algorithms. Through cloud labor, our team processes the image datasets needed through techniques like head, eye and hand tagging. For instance, our customers may rely on us to accurately locate various points in an enlarged image of a human eye, so their algorithms can analyze the distance between a pupil and an iris. This builds up the training data that is used for AR systems to learn and recognize patterns in facial features and movements. 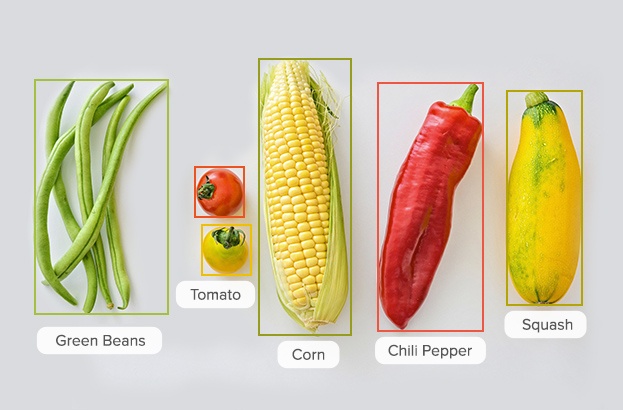 When interacting with the outside world through the lens of an AR headset, its critical for you and the AR technology to be able to recognize objects around you. Again, technology has to be trained to identify certain objects using thousands of images that make up training datasets. To do this, we employ bounding boxes and annotations, similar to what is used in autonomous vehicles. 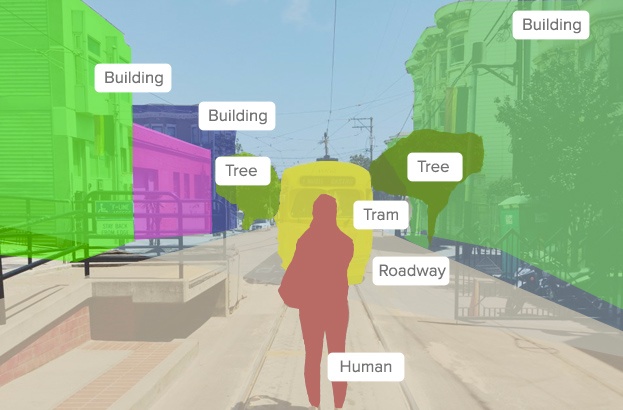 It’s not enough to recognize images and objects though. For a truly immersive AR experience, the technology needs to be able to know the meanings behind objects and surroundings. For instance, an autonomous car uses strategically placed sensors and cameras to collect vast amounts of image data. The same concepts are used to create advanced AR/VR algorithms. For computers, semantic understanding gives those objects their meaning. For us, it allows our customers to build more advanced learning systems.

Augmented reality is here, in the workplace and in everyday life. It may not be as prominent as our smartphones or tablets yet, but statistics indicate that it will have the same, disruptive effect on the future. For AR to truly succeed, it will require a heavy dose of imagination and a lot of data. At CloudFactory, we're helping our incredibly innovative customers prepare data in faster, smarter ways, so that they can focus on developing bleeding-edge technologies that will undoubtedly shape the future the as we know it...and we think that’s pretty cool.