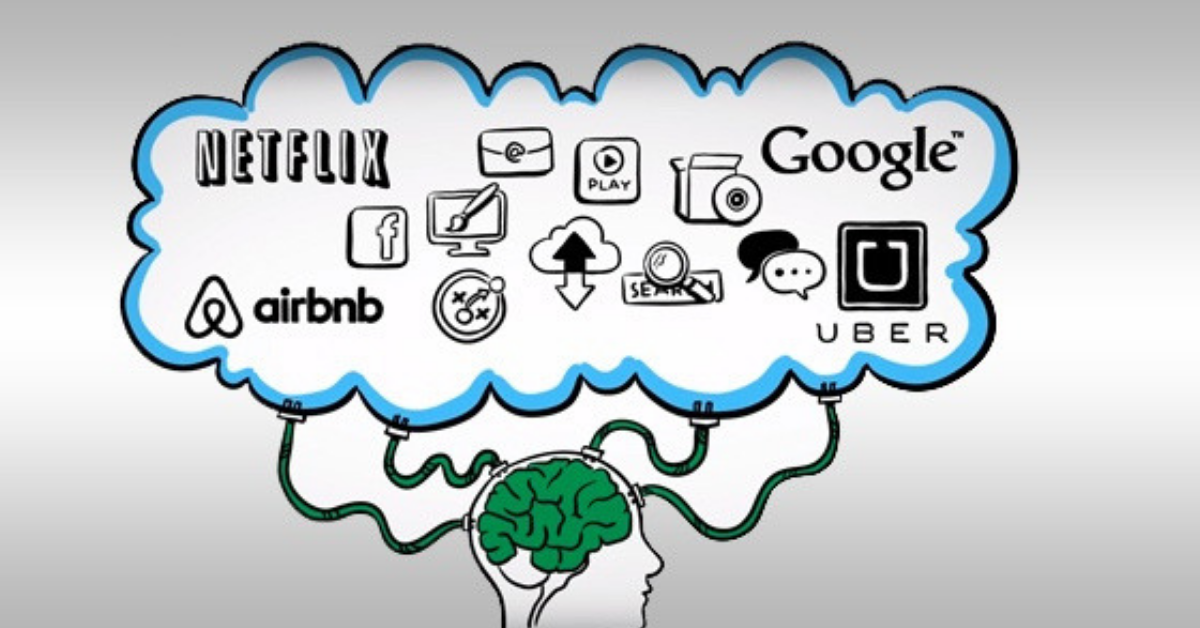 At CloudFactory we specialize in leveraging the power of technology and human intelligence to produce quality results for our customers, so they can focus on moving their businesses forward. Therefore we’re always seeking new frameworks and ideas for marrying the capabilities of both to reach new levels of productivity and efficiency.

This week Dharmesh Shah, Founder/CTO of HubSpot took to Medium to share some thoughts on a Hubspot Labs project called GrowthBot, which is a bot that helps sales and marketing teams find valuable information that can help their companies grow.

In his post titled It’s not Human vs. Bot, It’s Human^Bot, Dharmesh had a take on the Human vs. Bot debate that we found really interesting. It’s a conversation that is familiar ground for our team here at CloudFactory. We’ve long been a proponent of the idea that machines need not be the enemy of human endeavor, but technology can play a powerful role in making humans far more productive in their work, especially when accuracy and scale are paramount.

Dharmesh takes a similar viewpoint, but he actually takes the idea to another level. Instead of automation being a linear multiplier by simply making us more productive, when it’s Human^Bot (or Human to the power of Bot) there is an exponential increase in capabilities.

“The way I like to think about it is not, Human vs. Bot, but Human + Bot (or Human^Bot i.e. Human to the Bot power). The bot amplifies what you can do. The bot is an exponent.”

In a similar vein we often discuss how we can work with our clients to create what we like to call "10X workers". In other words, how can we equip workers with technology, whether that be AI, automation, or bots to produce 10X the work than they could do without the help of tech?

We love technology, but we also know that there is tons of work that only humans are capable of doing. As we carry out our mission of creating meaningful work throughout the developing world, we see the concept of “Humans to the power of Bot” playing out every day. While GrowthBot is a very different application than what we do at CloudFactory, Dharmesh’s summation parallels nicely with our own philosophy of the role technology plays in how work gets done now and into the future.

“So, humans are still doing the creative, meaningful work. GrowthBot is just making those humans better, stronger, faster. It gives them access to information they may not have had access to before (or couldn’t get to quickly and easily). It can surface insights that the humans may not have come up with on their own.”